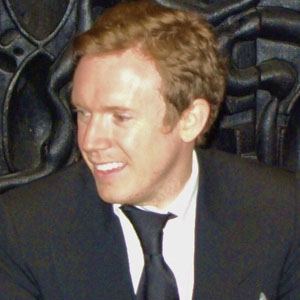 He played trumpet with the National Youth Orchestra at age 13. He was one of the youngest-ever conductors at The Proms while leading the Berlin Philharmonic at age 21.

He was a diehard fan of the Manchester United football club.

He was divorced from his wife Beatrice Muthelet in 2011. The couple had two children, Adele and George.

He shared the stage with Emanuel Ax while working with the Ojai Musical Festival in 1997.

Daniel Harding Is A Member Of