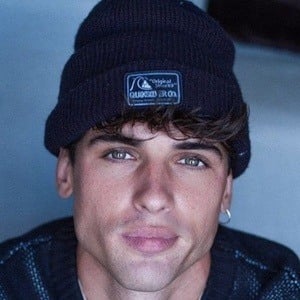 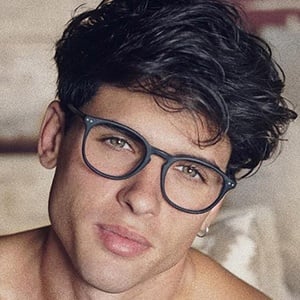 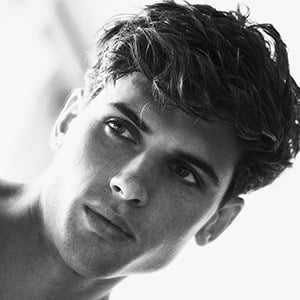 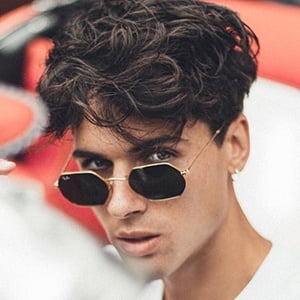 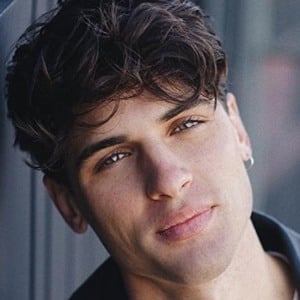 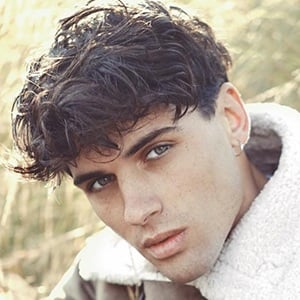 Professional model who has been signed by multiple agencies over the course of his career, including Sight Management Studio and Trend Models.

He began working as a model at the age of 14.

He has an Instagram following of more than 1 million. He's part of the Asociación Índigo charity Be Part of It.

He is from Barcelona, Spain and has featured his younger brother Joel on his Instagram. He has dated Laura Matamoros.

He and Xavier Serrano are both Spanish models.

Daniel Illescas Is A Member Of