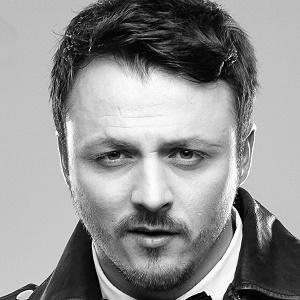 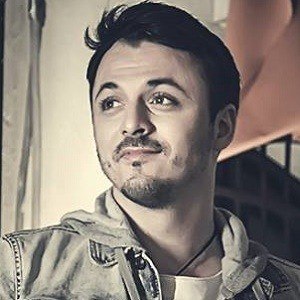 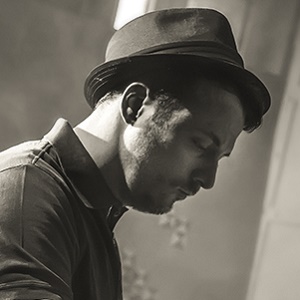 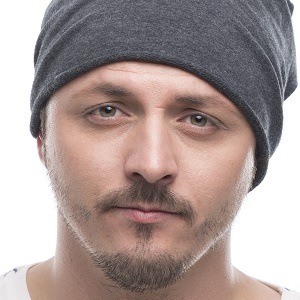 Macedonian singer who rose fame after winning the first season of the singing competition X Factor Adria in 2014. He later won Skopje Festival 2014 and was chosen to represent Macedonia in the 2015 Eurovision Song Contest with the song "Lisja Esenski".

He and his family moved to Austria, Vienna when he was 17. He was a construction worker before pursuing a career as a singer. His first performance in Macedonia came in 2009 at the Ohrid Fest.

He wrote the song 'Ne Se Vrajkas,' which became a massive hit for Karolina Goceva in 2011.

He has brothers named Dalibor and Filip.

He was judged by singer Zeljko Joksimovic on X Factor Adria.

Daniel Kajmakoski Is A Member Of