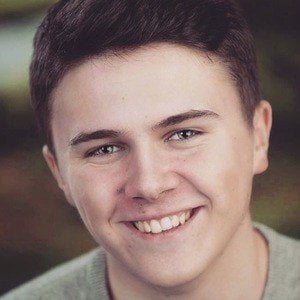 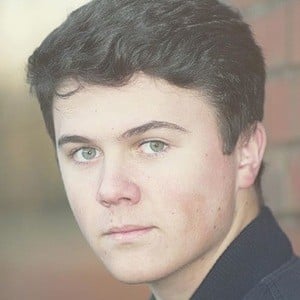 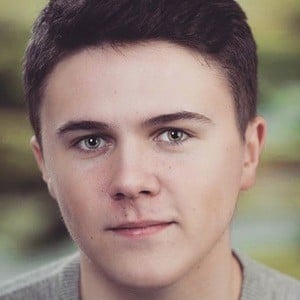 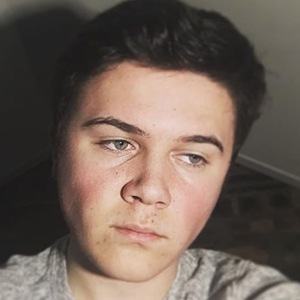 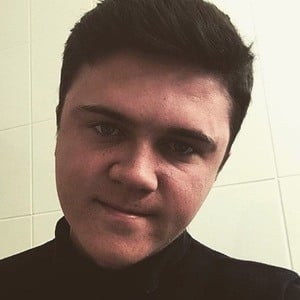 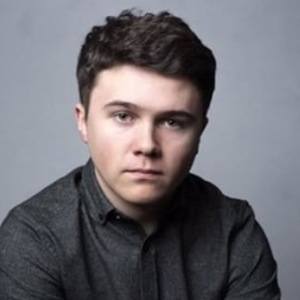 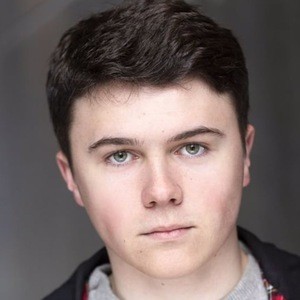 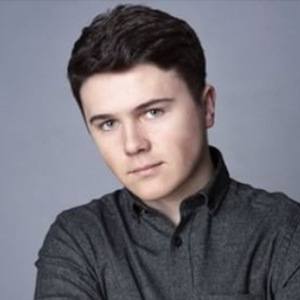 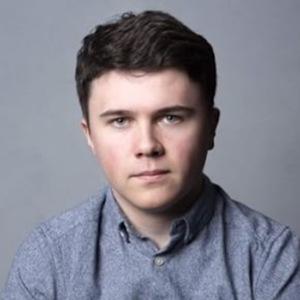 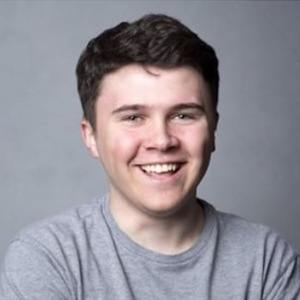 BAFTA-winning television actor who rose to popularity for child roles on the popular sitcom 4 O'Clock Club and the critically acclaimed Starz series Outlander. In 2018, he began playing James Coulter in the series Doctors.

He began acting at the age of four and earned his first major screen role in the 2013 drama The Wee Man.

He became the youngest BAFTA winner up-and-coming talent for his olr in The Wee Man in 2013.

He is a native of Bearsden, Scotland.

He portrays the nephew of Mrs. Fitzgibbons, a character portrayed by Annette Badland in the television adaptation of the Outlander series by Diana Gabaldon.

Daniel Kerr Is A Member Of