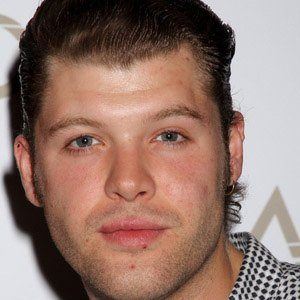 Australian R&B singer who has collaborated with Disco Montego and Mark Ronson. He has released singles like "Change."

His love of music began with violin lessons at the age of four. His first album, Love & War, came out in 2009.

He performed at the MTV Video Music Awards in 2007.

His musical inspirations include Stevie Wonder and Jeff Buckley.

He has been an opening act for Justin Timberlake.

Daniel Merriweather Is A Member Of