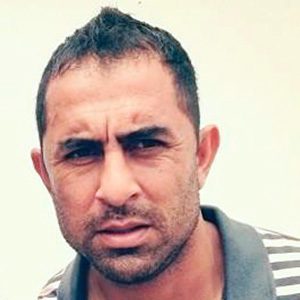 Attacking midfielder who has gained fame for his international club career, including in multiple runs for top flight Argentinian club Independiente. He helped lead the club to the Argentine Primera Division Apertura title in 2002 during his second stint with the club between 2002-2003.

He made his professional soccer debut for Huracán in 1997.

He won the Supercopa Argentina title with Huracán in 2014, which came 15 years after his first stint with the club. He previously won the Argentine Primera Division Clausura title in 2004 with River Plate.

He and Andrés Roa have played as teammates for Club Huracan.

Daniel Montenegro Is A Member Of