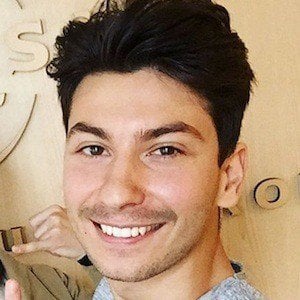 Swedish YouTuber widely known for comprising one-half of the NormelTV YouTube channel. He has garnered popularity there alongside his friend Vlad for their public pranks and social experiments. He also has a solo, self-titled YouTube channel.

He has helped his YouTube channel earn more than 550,000 subscribers. One of his most popular videos there, "Kissing Prank," has earned more than 7 million views.

He and Chris Monroe are both known for their prolific YouTube pranking channels.

Daniel Norlin Is A Member Of