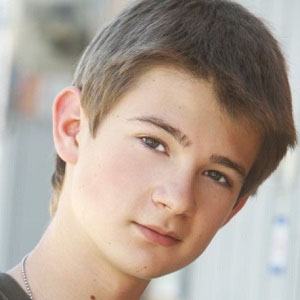 Most well known for his work on the CBS soap opera The Young and the Restless, he received a Daytime Emmy nomination for his portrayal of Jamie Vernon, a role he played from 2012 to 2013. His other television credits include appearances on NCIS, Bones, and Nip/Tuck, as well as a recurring role on The Bridge.

He made his television debut in a 2006 episode of Gilmore Girls.

He plays the role of Zack in the 2009 comedy film Love at First Hiccup.

He was born and raised in Southern California. His mother, father, and cat, Garfield, appear in several of his Instagram posts.

He was cast alongside James Franco in the 2015 feature film I Am Michael.

Daniel Polo Is A Member Of