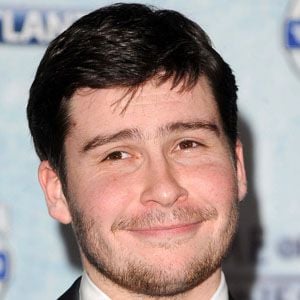 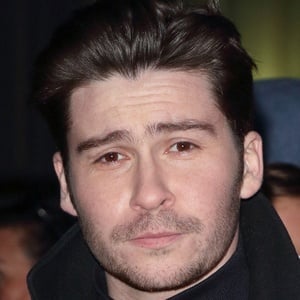 Most well known for his role as Podrick Payne on the HBO fantasy-drama series Game of Thrones, he previously appeared in the Scottish soap opera River City.

He started acting when he was 16 years old and made his debut in the 2010 film Outcast.

He earned a Higher National Certificate from Reid Kerr College.

He was born in Glasgow and raised in Strathbungo, Scotland. He is the son of Fiona Biggar and actor Ron Donachie. He grew up with a sister named Naomi.

He frequently shares the screen with Peter Dinklage in Game of Thrones.

Daniel Portman Is A Member Of