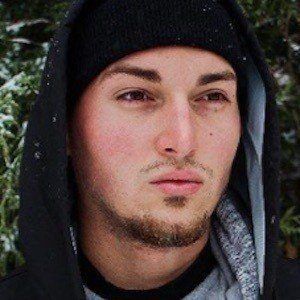 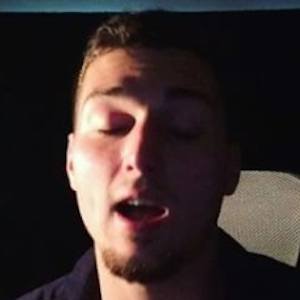 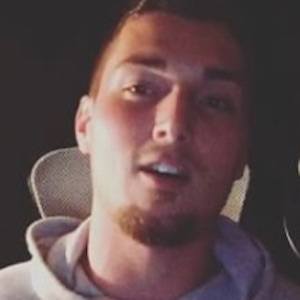 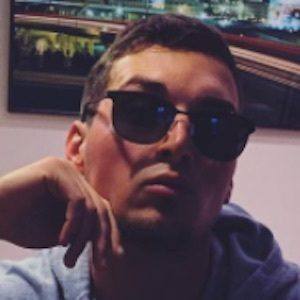 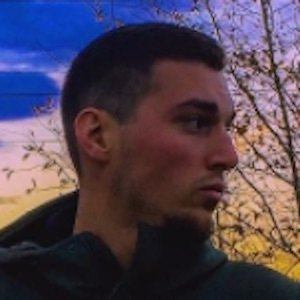 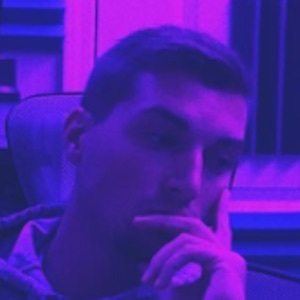 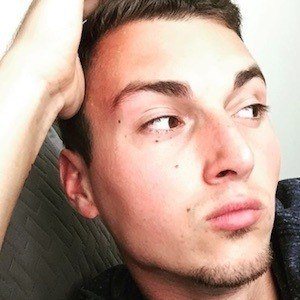 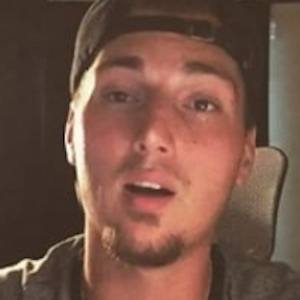 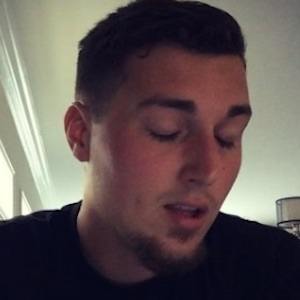 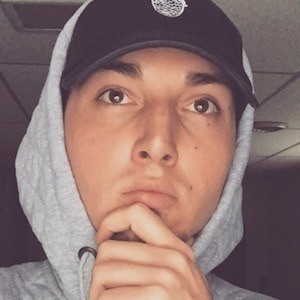 Burgeoning rapper who has become known sharing his popular original tracks like "All Good" and "Am I Wrong" on SoundCloud. Many of his tracks have been played tens of thousands of times.

He graduated from West Forsyth High School. He then attended Western Carolina University from 2010 to 2014. He posted his first song, "The Crown," to SoundCloud in 2013.

He gained a significant fanbase through the app Vine. One particular Vine, featuring Blake Griffin and Johnathan LoPriore, earned millions of views. In August of 2016, he was featured on the Will Gittens single "No Filter."

He hails from Raleigh, North Carolina.

His 2013 single "Ride" which featured Killa J was produced by Johnny Juliano.

Daniel Ratliff Is A Member Of