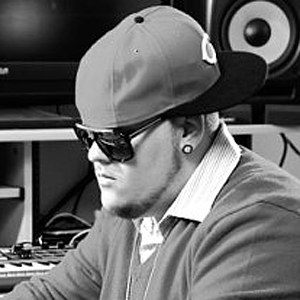 Multi-Platinum, Grammy nominated music producer who became known for the beat behind the song "808 Bendin" by Tech N9ne. He has produced music for the likes of T-Pain, Rick Ross, Yung Joc, Wiz Khalifa, and Soulja Boy, among others.

He's been mixing as well as making his own beats since he was 13.

He was the music producer behind The Game and Drake's track "100."

Johnny Juliano Is A Member Of