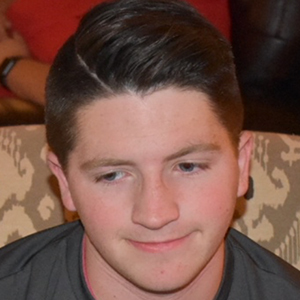 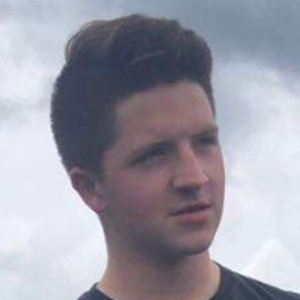 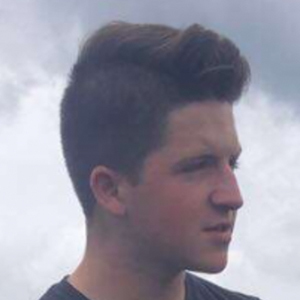 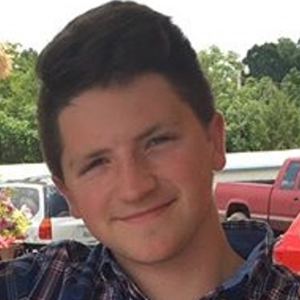 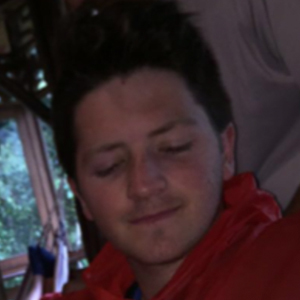 Comedian badge earning TikTok sensation who would also become known for his dancing and sports videos on the app where he earned 120,000 fans.

He danced and played both soccer and basketball throughout elementary and middle school, and into high school as well.

He first tasted social media fame on Christmas Day 2016 when one of his basketball videos was featured on the musical.ly app and gained over 90,000 likes.

He has two older sisters named Natalie and Alli Toombs.

Daniel Toombs Is A Member Of