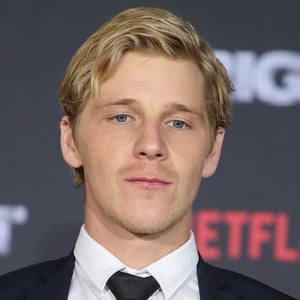 Actor who is most famous internationally for playing John F. Kennedy's assassin, Lee Harvey Oswald, on the sci-fi thriller miniseries 11.22.63. He is also known for playing Ryan Kelly on Home and Away and Lewis Walcott on The Punisher.

He is a former trampolinist who performed at the 2000 Summer Olympics closing ceremony.

Daniel Webber Is A Member Of