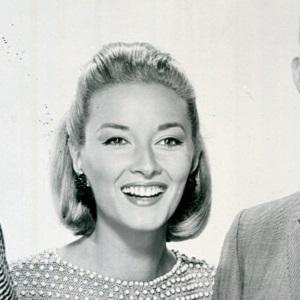 Italian actress who played the role of Bond girl Tatiana Romanova in the 1963 film From Russia With Love.

She was the runner-up in the 1960 Miss Universe contest.

She was named the youngest actress to play a Bond girl when she was 21.

She married a Genoan shipping magnate and they had a son together.

Daniela Bianchi Is A Member Of