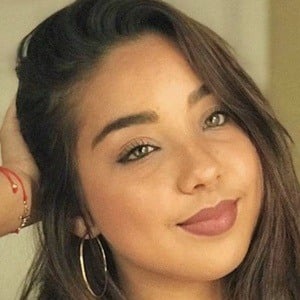 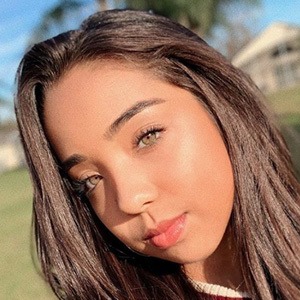 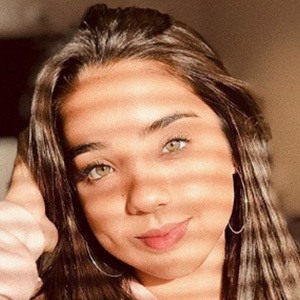 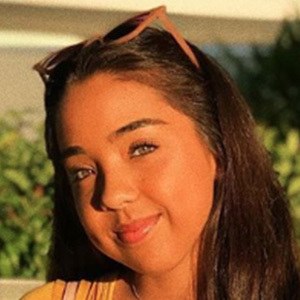 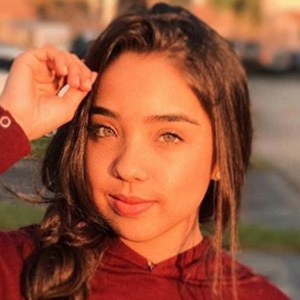 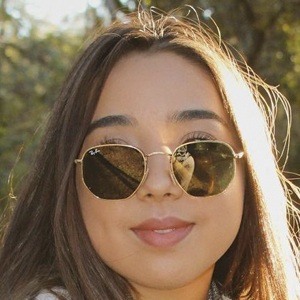 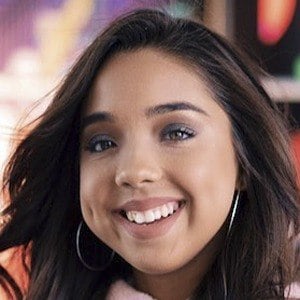 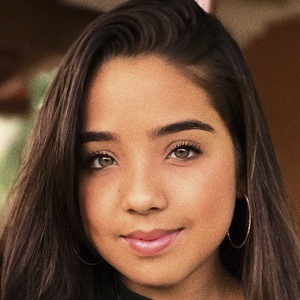 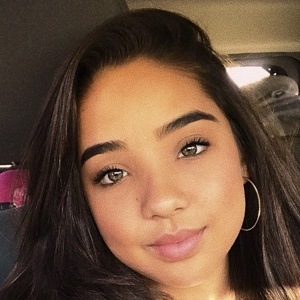 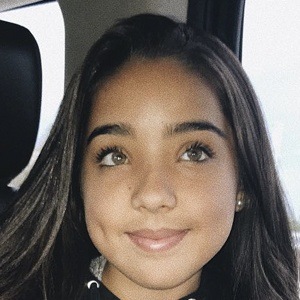 Born Alicia Daniela Ramos, she was a contestant on the show La Voz Kids (The Voice Kids).

She was six years old when she first became interested in pursing singing.

Her success on the reality competition show led to social media stardom on Instagram where she has more than 60,000 followers.

She was born in Miami to Venezuelan parents. It was her brother that helped her discover his talent as a vocalist. He would begin to help her produce her music.

She published a cover of her singing Adele's "Hello" to her YouTube channel.

Daniela Knight Is A Member Of