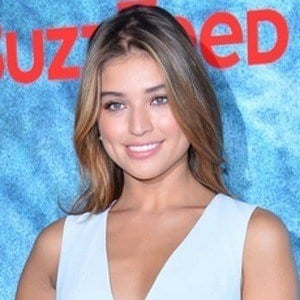 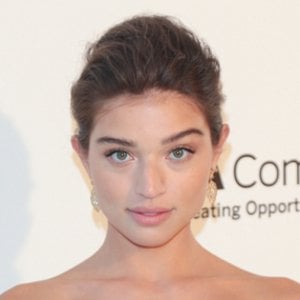 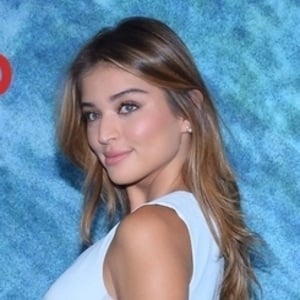 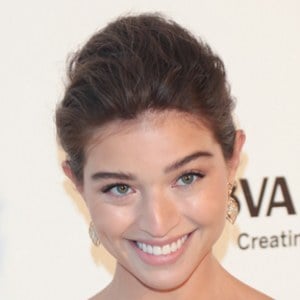 Colombian model who was introduced as a Victoria's Secret model at the age of 22 after previously signing with Wilhelmina Models. She's graced the covers of Elle and Vogue.

She did gymnastics and played soccer in high school. She was discovered by Wilhelmina while shopping in Orlando, FL in the summer of 2011 and first gained fame in the modeling world after walking the runway for Lolli Swim Miami in 2014.

She was born in Armenia, Colombia as Daniela Lopez Osorio. She moved from Miami to New York City.

She is a friend of fellow model Kyra Santoro.

Daniela López Is A Member Of