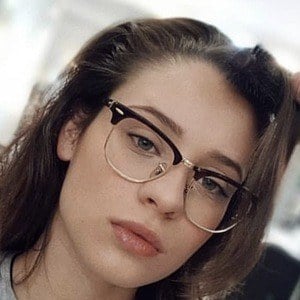 TV actress who played Carminho Santiago in Massa Fresca in 2016 and La Fille in Le Cahier Noir in 2018. She has over 350,000 followers on her itsdanielamelchior Instagram account.

She chose to be an actress after testing in her ninth-grade class told her she could pursue any profession.

She joined the agency Elite Lisbon which led to her joining the soap opera Women.

She told her parents that she wanted to pursue a profession without structure, and they accepted her wishes.

She and Oceana Basílio are both actresses from Portugal.

Daniela Melchior Is A Member Of