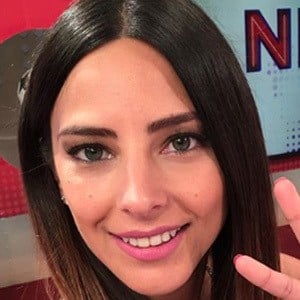 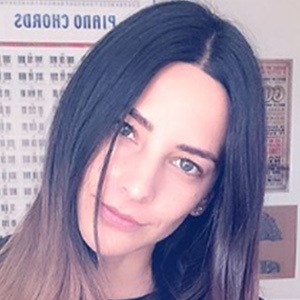 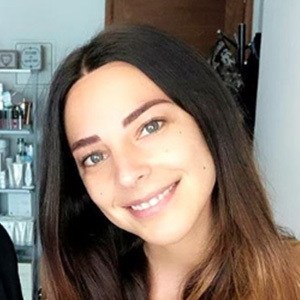 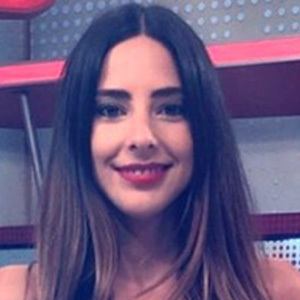 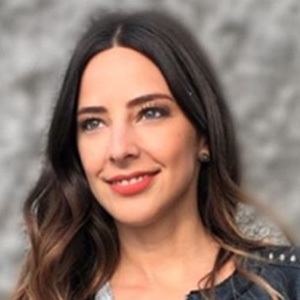 Chilean pop singer and actress who's famously known for her self-titled first album Daniela Castillo and her second album Obsesión.

She made her debut on the Chilean TV show Rojo: Fama Contra Fama in 2002.

She appeared on the second season of the Chilean series Estrellas en el Hielo in 2008.

Her parents are Arturo Castillo and María de la Paz Vicuña. She married Luca Monacci in 2015.

She starred in the 2006 movie Rojo, la película alongside singer Mario Guerrero.

Daniela Castillo Vicuña Is A Member Of