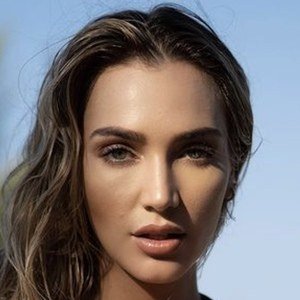 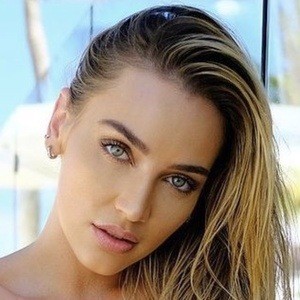 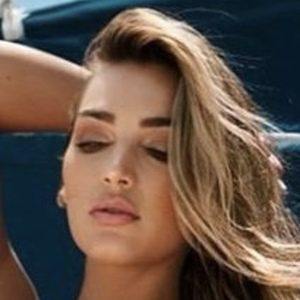 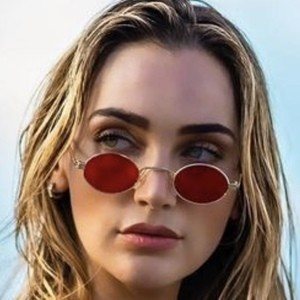 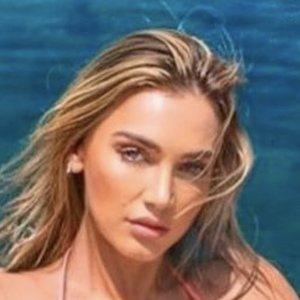 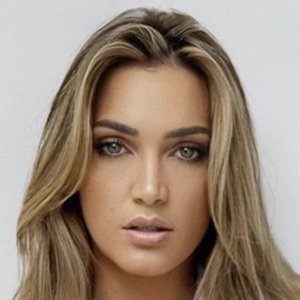 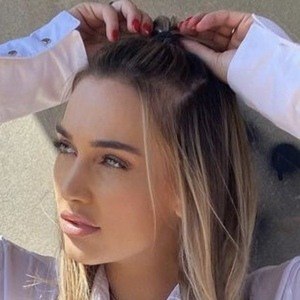 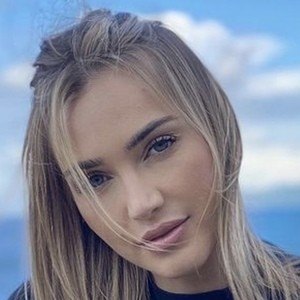 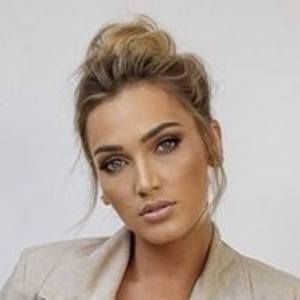 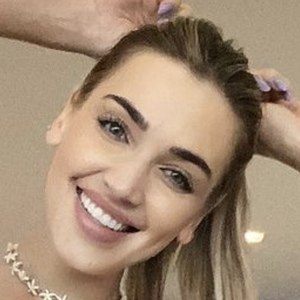 TV hostess and presenter as well as entrepreneur and model who is perhaps best known for her contributions to a self-titled Instagram account which has 490,000 followers.

She began her entertainment career walking runways as a model in 2007. She did a Coca Cola commercial for Latin America in 2012.

As a presenter, she worked with the channel Canal Dak. She shares advice, lifestyle, makeup and traveling content on YouTube.

She studied journalism in her home country of Brazil. She was picked up by a Mexican agency for representation.

She has collaborated with Ryan Hoffman and the Badabun team.

Daniele Kreling Is A Member Of