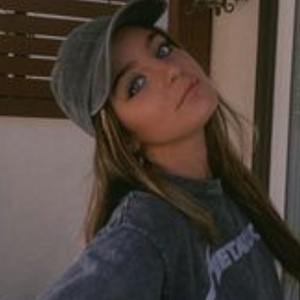 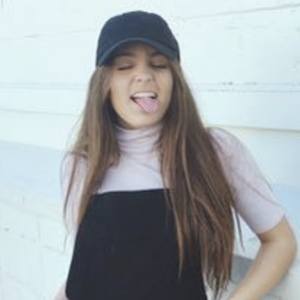 Became a popular lip syncer on TikTok, earning more than 310,000 dedicated followers miming and dancing to songs by artists like Meghan Trainor and Kendrick Lamar. Her account name was danielladahann.

Prior to the advent of TikTok, she joined Twitter in 2013 with the tweet "Like you guys say ignore the hate but sometimes I need 'criticism' but some people are straight out rude be respectful."

Outside TikTok, she is a cheerleader and has been a flyer for All Star Cheerleading.

She is a singer and has occasionally posted song cover duets with her older sister playing piano on TikTok. She also has a younger sister, Leah, who is active on the app.

Like Michelle Loar, she became a crowned TikTok creator.

Daniella Dahan Is A Member Of