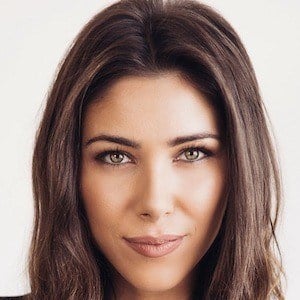 Actress, model, and TV host who won Miss Lebanon Emigrant 2010. She has a large Instagram presence, with over 2 million followers.

She studied presenting at the National Institute of Dramatic Art in Sydney, and media at the Macquarie University.

She began hosting MBC X Factor in 2015, and won the second season of Dancing with the Stars: Middle East.

Though she was born in Sydney, Australia, she is strongly connected to her Lebanese heritage.

Jessica Kahawaty is another Australian model who has competed in beauty pageants representing Lebanon.

Daniella Rahme Is A Member Of