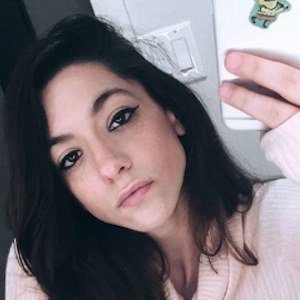 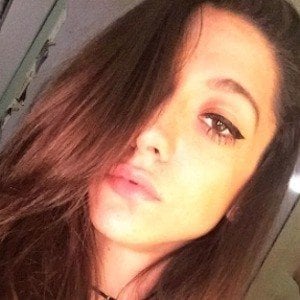 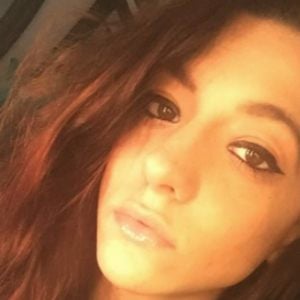 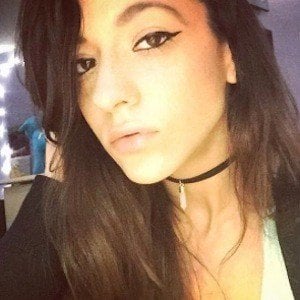 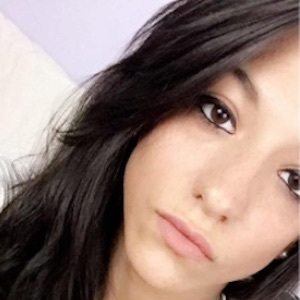 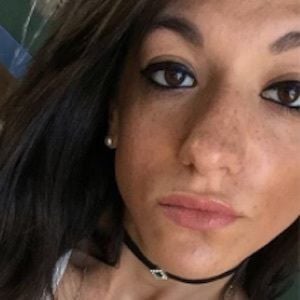 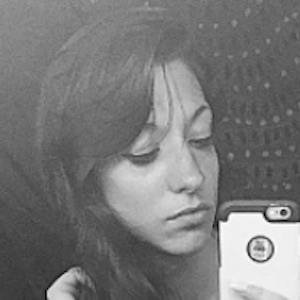 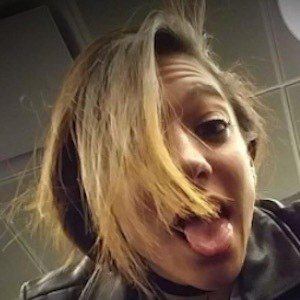 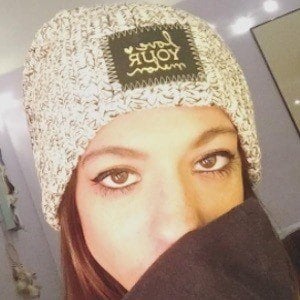 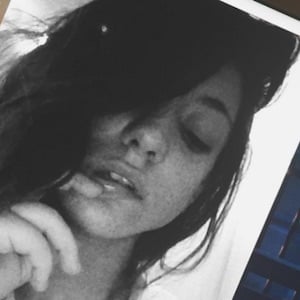 Social media superstar who rose to fame for her romance with Disney heartthrob Jake Austin. She was just a fan of his for years previously.

After beginning to tweet Jake in 2009, she met him at Planet Hollywood in 2011. He then followed her on Twitter and four years later they had begun a relationship.

She has become incredibly popular on Instagram, earning more than 140,000 dedicated followers.

She is a native of New York, New York. She has an older brother named Matt.

Through her relationship with Austin, she has become friends with web stars Dominic DeAngelis and Justin Livingston.

Danielle Caesar Is A Member Of