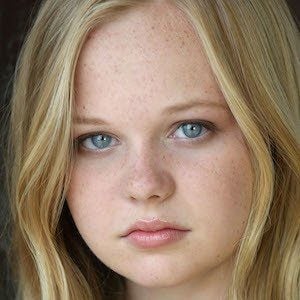 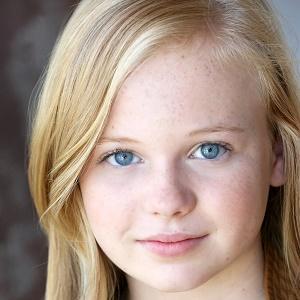 Most well known for her childhood portrayal of Emma Lavery in over fifty episodes of the ABC soap opera All My Children, she is also notable for her guest spots on It's Always Sunny in Philadelphia, CSI: Miami, and Don't Trust the B---- in Apartment 23.

Early in her career, she appeared in a video production titled Baby Boost Nursery Rhymes and in a short film titled Monsieur Tall and Stella.

Her All My Children character Emma Lavery was portrayed at different points by fellow young actresses Lucy Merriam and Emily Alyn Lind.

She spent her early years in South Carolina and Florida.

She and Mackenzie Foy were cast as Penelope ("Ping") and Sally, respectively, in the 2014 made-for-TV movie The Cookie Mobster.

Danielle Parker Is A Member Of