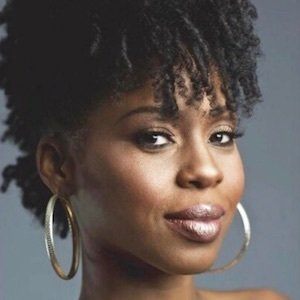 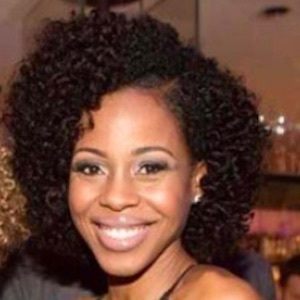 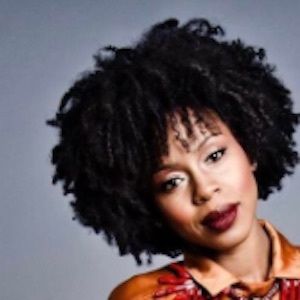 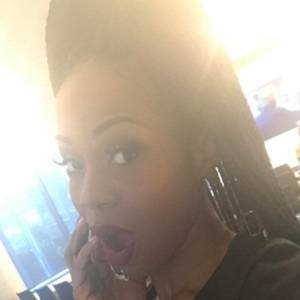 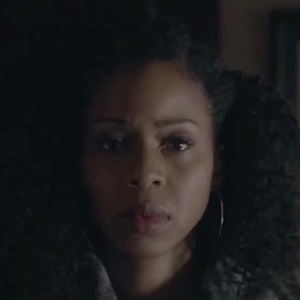 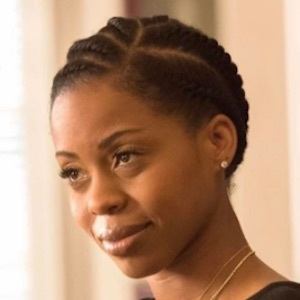 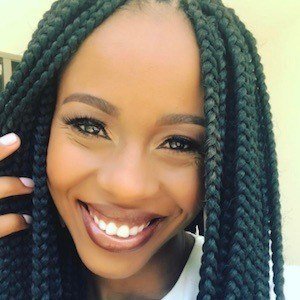 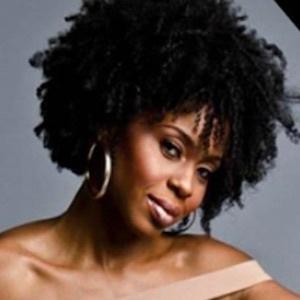 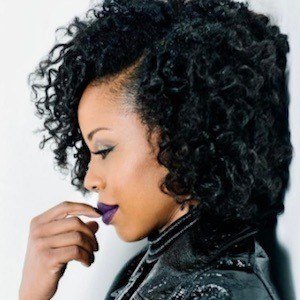 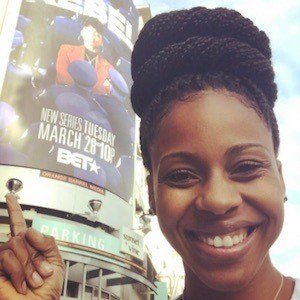 Earned her breakout role playing the title role on the BET police drama Rebel in 2017. She can also be heard voicing Georgia in the Disney animated film The Princess and the Frog.

After studying theatre and dance at Sacramento State University, she moved to Los Angeles and scored her first screen role in the 2005 film Fugitive Hunter.

A stage actress as well as a screen star, she performed her original one woman play, Black Girl Blues, to sold out audiences in New York City. She was used as a character reference actress for the princess character in The Princess and the Frog. Her movements and facial expressions were used to bring the character to life.

She and her husband have two sons. The couple have also been partners in ministry at The Livingroom in Van Nuys, California.

She is joined in the cast of Rebel by Mykelti Williamson and Brandon Quinn.

Danielle Mone Truitt Is A Member Of