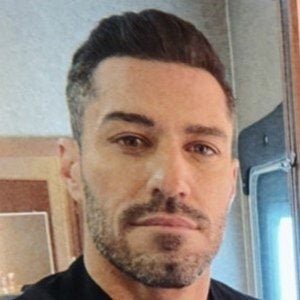 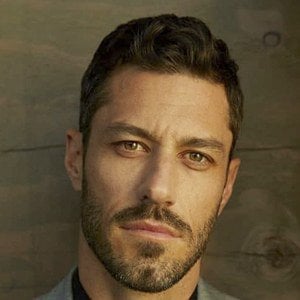 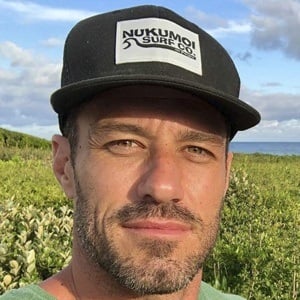 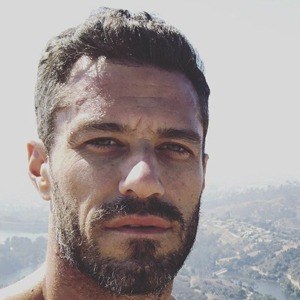 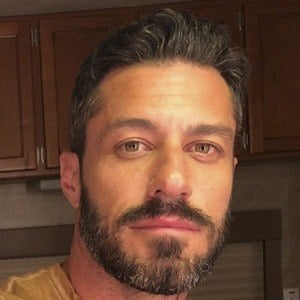 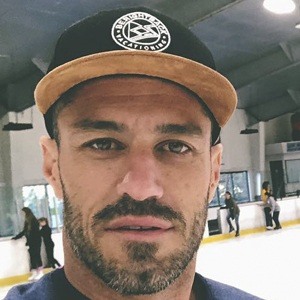 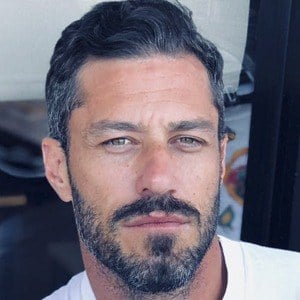 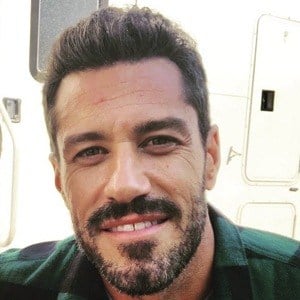 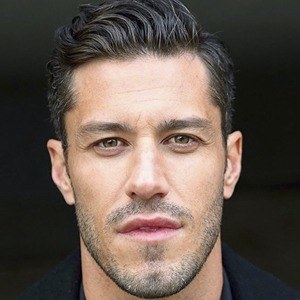 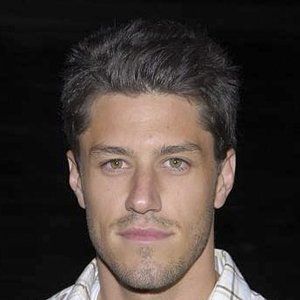 Played the role of Tommy Dawkins on the Canadian TV series Big Wolf on Campus. He also appeared in Charmed, What I Like About You and CSI: Crime Scene Investigation.

He first appeared in the film, Express: Aisle to Glory with Kal Penn.

He was originally considered to play the role of Noah in the film, The Notebook, but couldn't due to health issues.

He has daughters named Chloe and Summer and a son, Ezra, with wife, Rachel Catudal.

He appeared on an episode of the series, The O.C. with Mischa Barton.

Brandon Quinn Is A Member Of