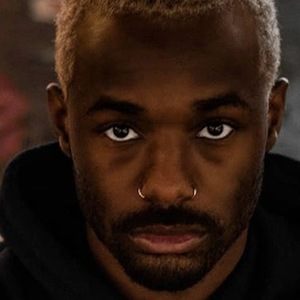 Full-time streamer on Twitch who primarily vlogs on the platform by publishing "In Real Life" videos. He earned more than 60,000 followers. He was a successful businessman before becoming one of the top figures on the platform.

He first started streaming in late 2016 after making a fortune as a celebrity real estate investor.

He attended TwitchCon in 2017.

His name is Andre and he is from the United States.

Dankquan Is A Member Of