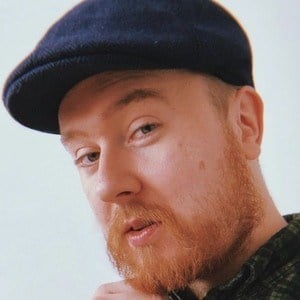 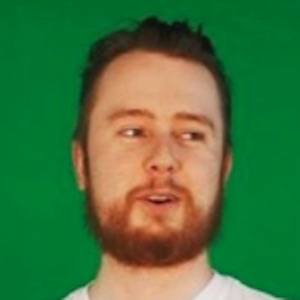 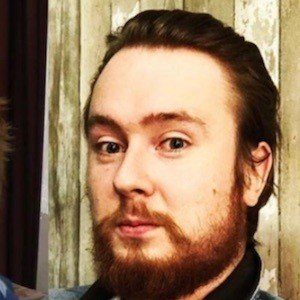 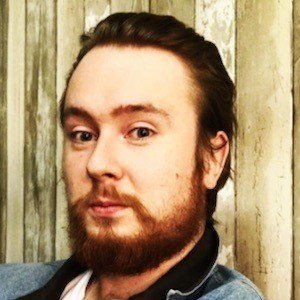 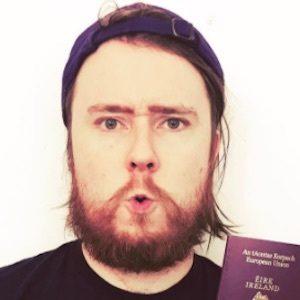 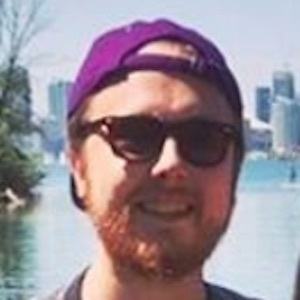 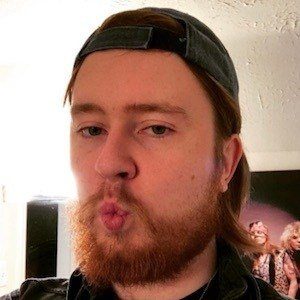 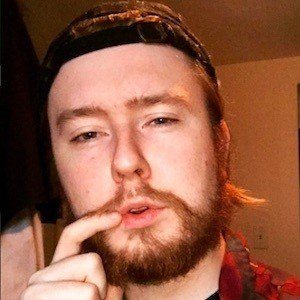 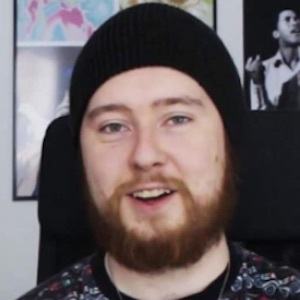 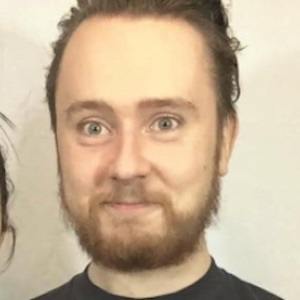 YouTube host most well known as a contributor to the insanely popular channel MostAmazingTop10. The channel's informative videos have earned more than 7 million subscribers and over 2.3 billion views.

Prior to being a host with MostAmazingTop10, he signed up for YouTube in December of 2015.

One of his most popular videos on MostAmazingTop10 is "Top 10 Shark Attacks You Won't Believe." The video earned more than 4 million views in a matter of eight months.

He has two sisters and one brother. He grew up in Melton; he later lived in Canada. He celebrated four years with his girlfriend in August 2017.

Both he and Landon Dowlatsingh are video hosts for MostAmazingTop10.

Danny Burke Is A Member Of