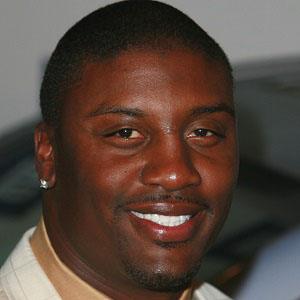 Former linebacker who played for such teams as the Oakland Raiders, the New York Giants, and the Jacksonville Jaguars.

He played college football for the University of Illinois.

He was drafted by the Jaguars in the seventh round of the 2000 NFL Draft.

He and his stepson, DJ, were on an episode of MTV's My Super Sweet 16.

He was on the New Orleans Saints in 2010 with Drew Brees.

Danny Clark Is A Member Of