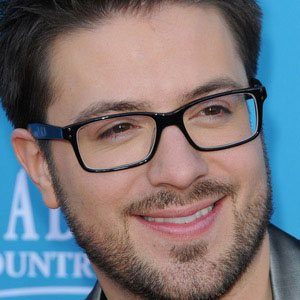 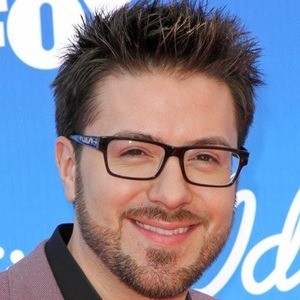 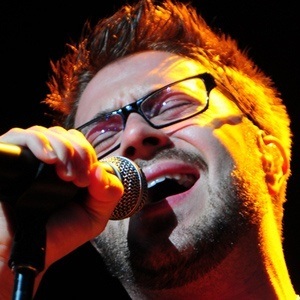 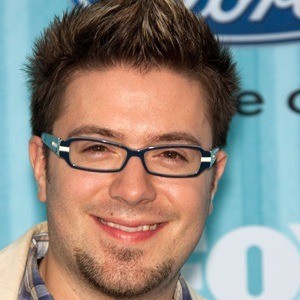 American Idol contestant who launched his career as a country singer with the debut album My Best Days. He's also released the albums Hope in Front of Me and Christmas Is Here.

He sang Christian gospel music at his local church and auditioned for American Idol in Kansas City.

He was nominated for a Country Music Award in 2010 for Best Breakthrough Artist.

He was previously married to his high school sweetheart Sophia Martinez, who tragically died from a heart condition shortly after his audition on American Idol. He later married Leyicit Peralta. Together they have sons named Daniel and Gabriel and a daughter named Victoria. In February 2019, they announced they were expecting their fourth child together.

He sang a duet with Lionel Richie on American Idol, which featured Richie's song "All Night Long."

Danny Gokey Is A Member Of