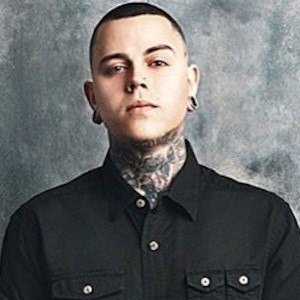 Tattoo artist who competed on the third season of the Oxygen series Best Ink.

He started tattooing at the age of 17, began working at the Bullseye Tattoo Shop in 2012, and was featured on Best Ink in 2013.

After appearing on Best Ink, he stated that he did not plan to try for a TV career, focusing instead on tattooing.

Danny Lepore Is A Member Of