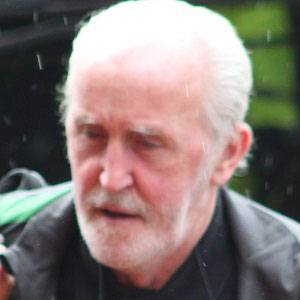 Scottish former soccer player known for his legendary career at Celtic FC, where he won a total of fourteen league titles. He represented Scotland at the FIFA World Cup in 1974 and 1972 and has been enshrined in the Scotland Football Hall of Fame.

He was born in Glasgow and became part of the famous "Quality Street Gang" Celtic reserve team in 1967.

He was the inspiration for the 1996 song "Sliding in like McGrain" by the Scottish band Big Wednesday.

He has three daughters with his wife Laraine.

He and Kenny Dalglish were both members of the "Quality Street Gang."

Danny McGrain Is A Member Of