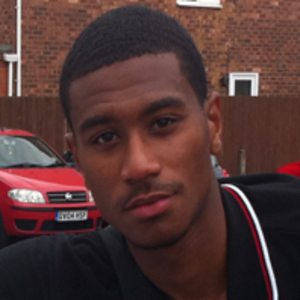 He debuted professionally for Norwich City in 1995.

He was born in Norwich, England.

He and Michael Owen were teammates on the English national team.

Danny Mills Is A Member Of