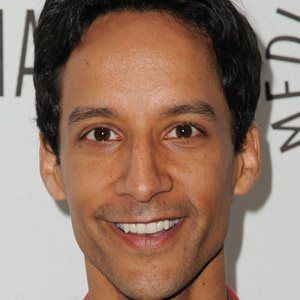 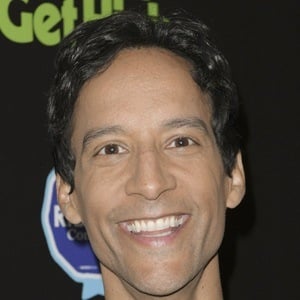 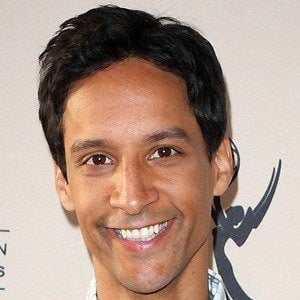 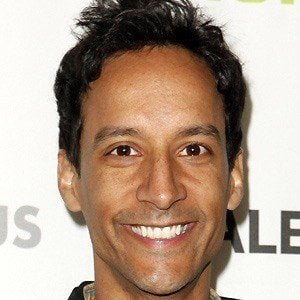 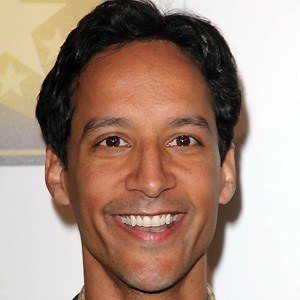 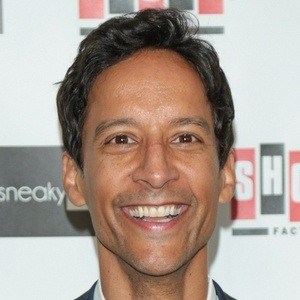 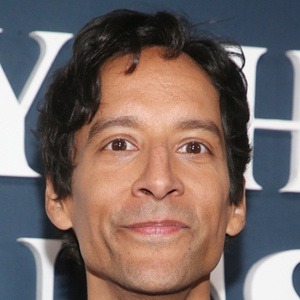 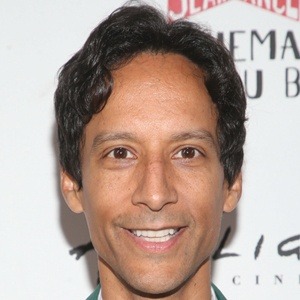 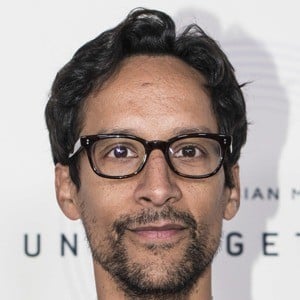 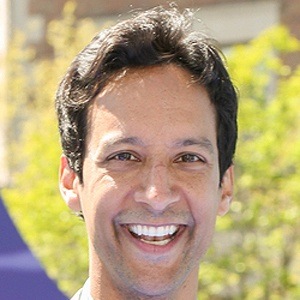 Comedian and actor best known for portraying the pop culture-obsessed Abed on NBC's Community. He returned to NBC when he began a starring role in Powerless.

He studied communications, dance, and theatre in Chicago and won the Chris Farley Scholarship, which funded a year of school at Marquette University.

He appeared in TV commercials for Verizon, McDonald's and Snickers.

He married his college sweetheart Bridget Showalter. The pair became parents to twins.

He won a scholarship that allowed him to perform improvisational comedy for an audience that included comedian Dave Chappelle.