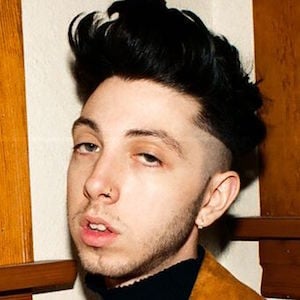 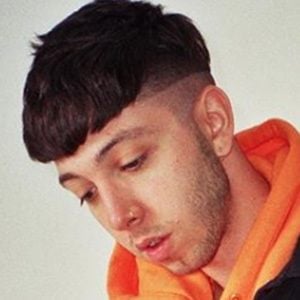 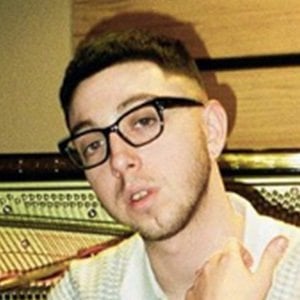 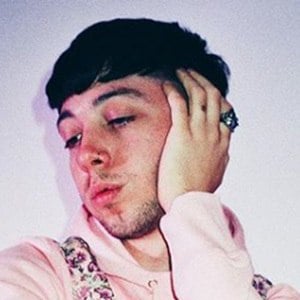 British rapper with a debut album titled Perception who does all of his recording in the US, specifically in Los Angeles and New York.

He stepped into the rap game attempting to bridge the gap of rap between the US and UK. He began uploading music to his personal Soundcloud account in late 2013.

He and Zaytoven were featured on the Shy Glizzy track "Do It." He was featured on a RealTalk podcast that was titled At Home with Danny Seth.

He is from North West London.

Danny Seth Is A Member Of