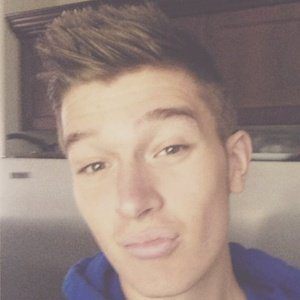 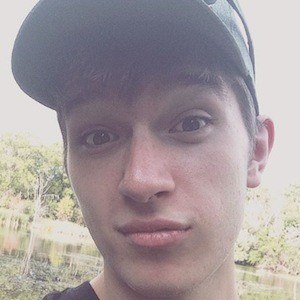 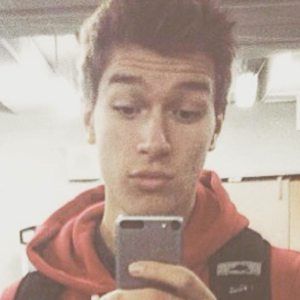 YouTube personality and pizza enthusiast who is widely known for his DannyLikesPizza channel. He has garnered popularity there for his litany of reaction videos.

He has earned more than 750,000 subscribers to his YouTube channel since its beginning. He has also amassed more than 30,000 Instagram followers.

He was born and raised in Canada. He has shared photos of his cousin.

He has made various reaction videos concerning Ariana Grande.

DannyLikesPizza Is A Member Of