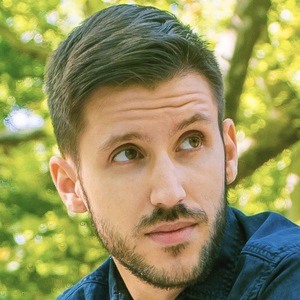 YouTube vlogger who is known for his Dansco Peter and Videomania channels. He earned his sizable following on both channels via vlogs, comedic sketches, and challenge completions.

He began his Dansco Peter channel first, and on August 13, 2006. He subsequently started his Videomania channel on June 27, 2010.

He has garnered more than 210,000 followers to his Videomania channel. One of his most popular videos on his Dansco Peter channel, "7 Másodperces HOT16", has amassed more than 900,000 total views since its February 8, 2015 posting.

He was born and raised in Hungary.

He and fellow YouTuber Benny Fine are both known for their prolific creation of original content for their YouTube channels.

Dancso Peter Is A Member Of