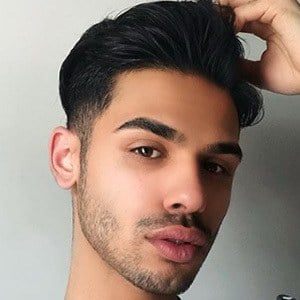 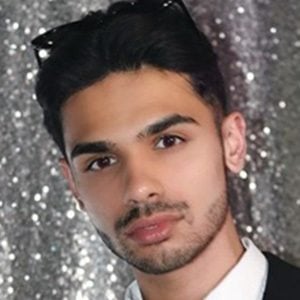 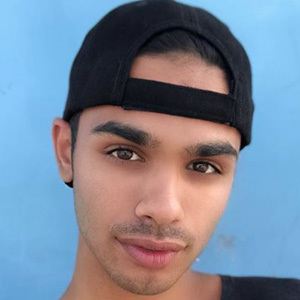 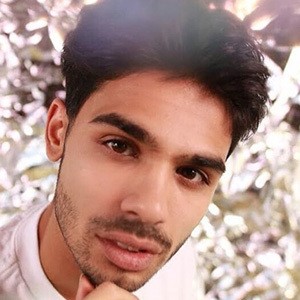 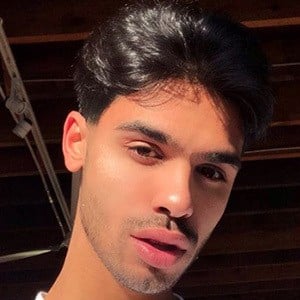 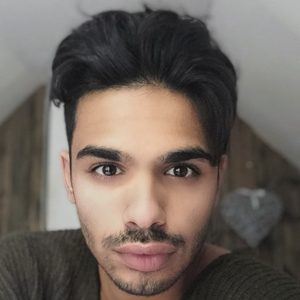 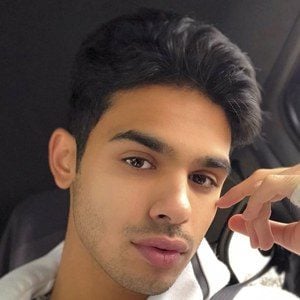 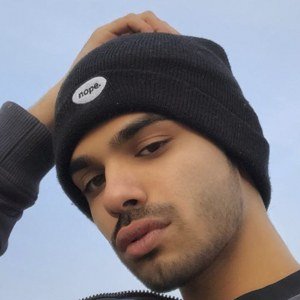 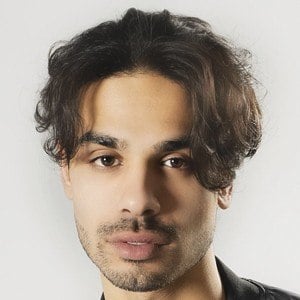 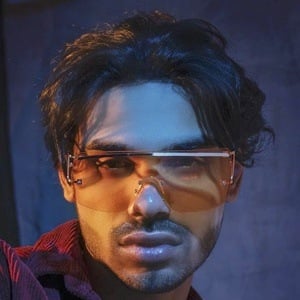 Reality star and musician who is best known for appearing on the Canadian series Degrassi. He played the character Vijay Maraj in the Next Class edition of the show, which was its 15th season.

He began his career in the entertainment industry as a singer. He moved to acting upon his casting in Degrassi.

He was a finalist on the Canadian singing competition TV series The Next Star during its 6th season. He was born the same year the original iteration of Degrassi, Next Generation, premiered, in 2001.

He was born and raised in Amherstburg, Ontario, Canada.

He has starred alongside Cassie Steele, who was also cast younger than her character, on Degrassi.

Dante Scott Is A Member Of