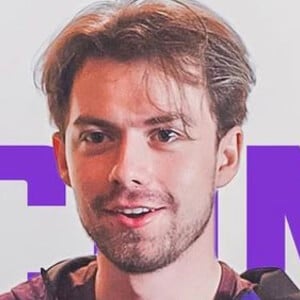 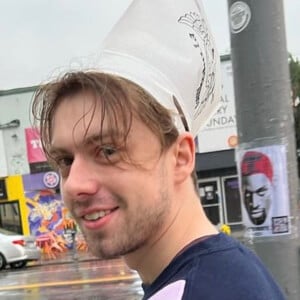 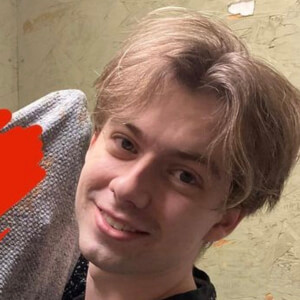 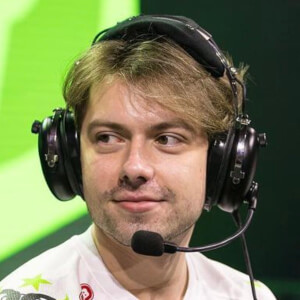 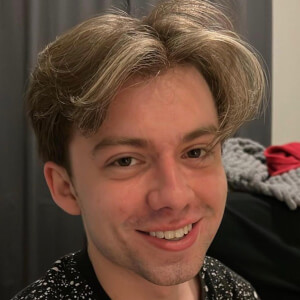 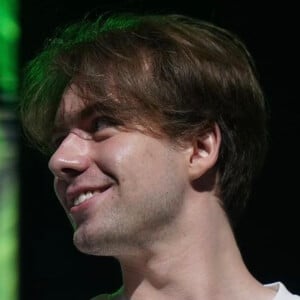 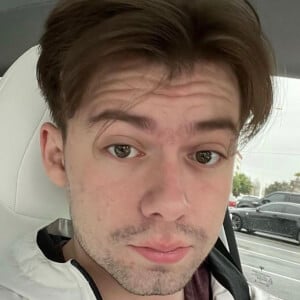 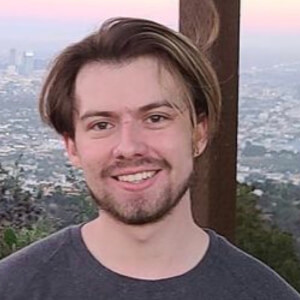 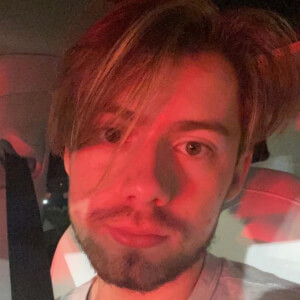 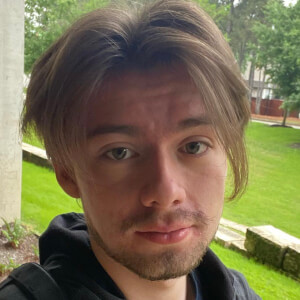 Professional Overwatch gamer for the Houston Outlaws who was first known online for his Minecraft content on YouTube. His Danteh channel has more than 100,000 subscribers. He has also played for the San Francisco Shock in the Overwatch League.

He posted a first YouTube video called "OCN Conquest - Highlights" in December of 2014.

He is popular on Twitch where he has accumulated more than 210,000 followers.

He is from the United States. He tweeted a picture with his mom for Mother's Day 2019.

He is a friend of fellow YouTubers Tylarzz and xNestorio.

Danteh Is A Member Of