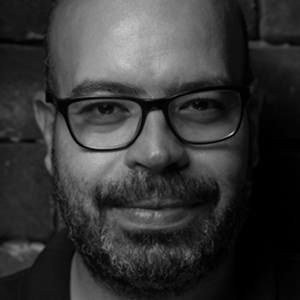 Landscape, travel, and outdoor photographer who is known for his work throughout the Middle East. He has earned sponsorship from several photo companies including Nikon and Nisi Global and shares his unique landscape work with his over 60,000 Instagram followers.

Beginning with a passion in design and painting, his constant traveling inspired him to pursue photography. After leaving an executive position and career for his long term company, he pursued photography full time. He then began posting his travel and urban landscape images to Instagram in January of 2014.

He has earned representation and collaborated with different major brands including being a Carl Zeiss Ambassador, a Nikon School Education, and a global ambassador for 500px and Fstop Gear.

He was born and raised in Lebanon. He later moved to different areas throughout the Middle East, eventually settling in Dubai.

Other photographers known for their collaboration with Nikon include Stefan Kunz, Niko Saarinen, and Benjamin Von Wong.

Dany Eid Is A Member Of