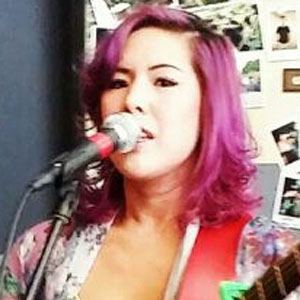 Singaporean singer-songwriter who gained national attention following her top five finish on the first season of the singing competition Singapore Idol. She released her debut solo album, Desperate, in 2007.

She was born in Perth and was the singer for the band West Grand Boulevard.

She was diagnosed with ovarian cancer in 2012 but has responded well to treatment.

She has two sisters, one younger and one older.

She competed against Taufik Batisah, who would go on to win the competition, on the first season of Singapore Idol.

Daphne Khoo Is A Member Of