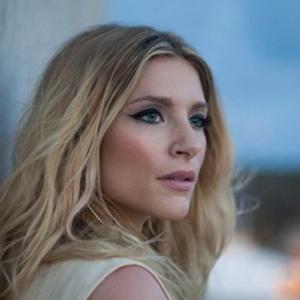 Contemporary Christian artist who earned a top ten album in 2011 with You Got My Attention.

She first became involved in her church's choir and worship services at age eight.

She released the singles "Suitcases" and "Yours Forever."

She became engaged to Donnie Petty in January 2013 and they married later that year. She also has an older sister named Nicole.

She covered the song "Hallelujah" with Kari Jobe in 2012.

Dara Maclean Is A Member Of