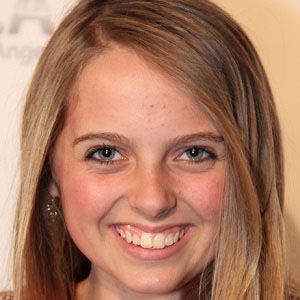 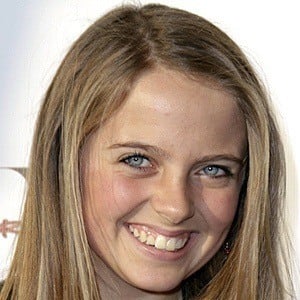 A singer and songwriter in addition to actress who can be seen on the Disney Channel series Girl Meets World. She starred in the 2018 short film Darby: OK, Baby...Until Tomorrow, and also received credit as a producer and composer on the film.

In 2011, she played the character Jessie in an episode of the short-lived series The Event.

She created a YouTube channel to post cover songs. She has a Soundcloud page for her music.

She has a twin sister named Kasidy and a younger sister named Nadaly. She began dating a man named Steve in 2019.

She was featured in a short film called Staying Positive with Jesse Eisenberg.

Darby Walker Is A Member Of