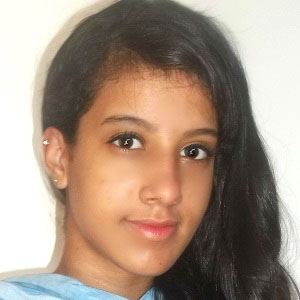 Known for her television role as Jessica on the Disney Channel Latin American telenovela Violetta, Belle is also notable for her recurring voice acting role in Winx Club. Also a pop singer, she recorded her first album, True Reason, in late 2013.

She appeared in her first television commercial when she was just eight years old and went on to participate in several modeling campaigns.

By early 2015, she had close to ten thousand Twitter followers.

She was born and raised in Campinas, Sao Paulo state, Brazil.

She and fellow singer and actress Martina Stoessel were both in the cast of Violetta.

Dariani Belle Is A Member Of