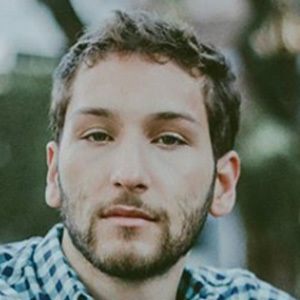 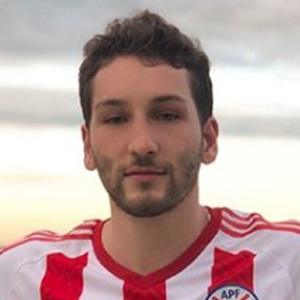 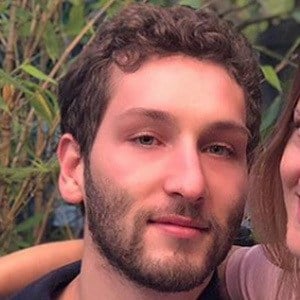 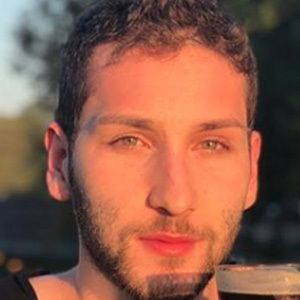 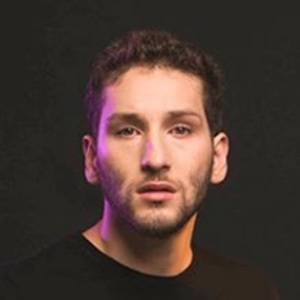 Stand-up comedian, improviser and internet personality best known as one half of the Argentine live comedy duo Sanata. Additionally, he has become massively popular on Instagram by posting short comedy sketches for more than 700,000 followers.

He graduated from the Universidad Nacional de las Artes in Buenos Aires, Argentina.

He has done stand-up comedy on television shows like Una Tarde Cualquiera and Ciudad Emergente.

He has been in a relationship with actress Sol Gaschetto.

He has made Instagram videos with actress Sofi Morandi.

Darío Orsi Is A Member Of