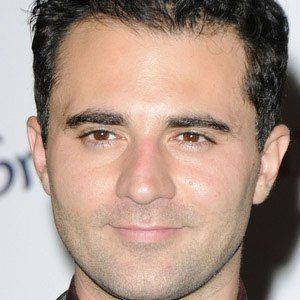 Singer and actor who has appeared in numerous Broadway shows, including Chicago and Guys and Dolls.

He performed at the Royal Opera House when he was a teenager. He participated in Popstars in 2001.

He appeared on the soap opera Hollyoaks.

He starred in The History of the Big Bands tour, which featured songs by Frank Sinatra.

Darius Campbell Is A Member Of