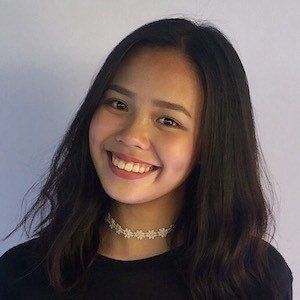 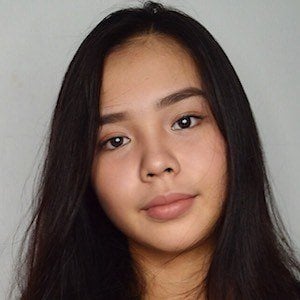 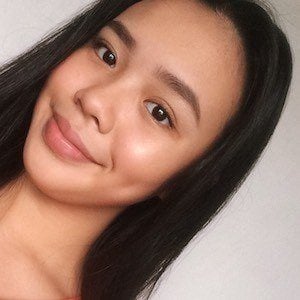 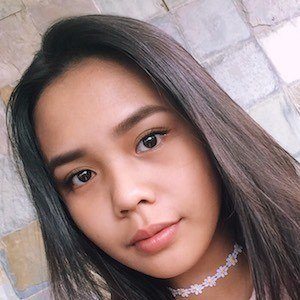 Filipina YouTube star who is famous for her DarleneSlays channel and its content. She has gained popularity there for her beauty tutorials, hauls, and try-ons, as well as lifestyle vlogging and challenges.

She began her YouTube channel in June 2015; however, she didn't start posting videos until March of 2016.

Some of her most popular YouTube videos have included "Single Pringle :) (Bakit Ka Single? - Behind the Scenes)" and "TRY-ON Thrift Haul 2017! (Philippines)." She has also earned more than 10,000 followers to her DarleneSlays Instagram account.

She was originally born and raised in the Philippines.

She collaborated with her friend and reality star Zonia Mejia on her YouTube video "Sweet and Sour Challenge!" published to her channel in August 2017.

Darlene Nikki Is A Member Of