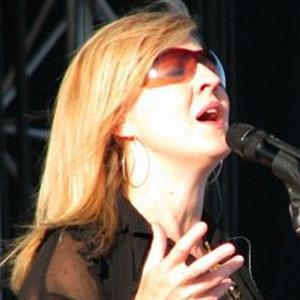 Australian Pentecostal Christian singer-songwriter who sang "Shout to the Lord" and released albums like Stone's Been Rolled Away and Friends in High Places.

She sang jingles for companies like KFC and McDonald's.

She was the worship pastor of Hillsong Church from 1996 to 2007 but continued to lead worship at the church on a regular basis afterword.

She married a man named Mark who she met while he was auditioning to become her drummer.

She and Newsboys frontman Peter Furler are both well-known Christian singers from Australia.

Darlene Zschech Is A Member Of