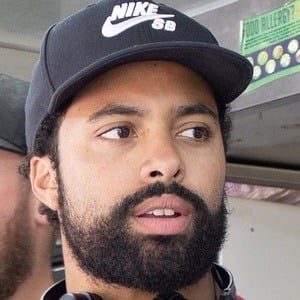 Played the character of Jack in a supporting role for the critically acclaimed series Dani's House from 2009 until 2012.

He made his debut as Crash in The Story of Tracy Beaker and its subsequent spin-off films.

He appeared in notable British series such as The Bill, Holby City, and Casualty.

He was born in Newport, Wales.

Darragh Mortell Is A Member Of