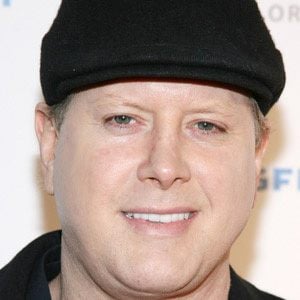 Actor and comedian who was a cast member on Saturday Night Live from 1995 until 2009, which at the time was the longest tenure of any cast member in the show's history. He is best known for his impressions of Bill Clinton and Dick Cheney among many others.

He attended the University of Florida, where a professor encouraged him to pursue acting. He moved to New York after college and lived and worked there for several years before getting the chance to audition for Saturday Night Live.

When he left Saturday Night Live in 2009, after being on the show since 1995, he was as 53 years old and was the oldest cast member in the show's history.

He has a daughter with his wife Elizabeth, whom he first married in 1986. After divorcing in 1994 they married again in 1997.

He would often portray Chris Matthews in a parody of his show Hardball on Saturday Night Live.

Darrell Hammond Is A Member Of

Saturday Night Live
New York Minute
Are We There Yet?
Scary Movie 5