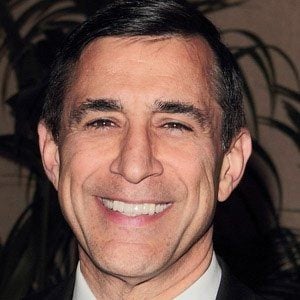 Republican politician who became a U.S. representative of California's 49th congressional district in 2001. He is a self-made multi-millionaire who was the former CEO of Directed Electronics.

He was a supporter of Mitt Romney during the 2012 Presidential election.

He married Kathy Issa and they have a son together.

He has met with speaker of the House Nancy Pelosi.

Darrell Issa Is A Member Of